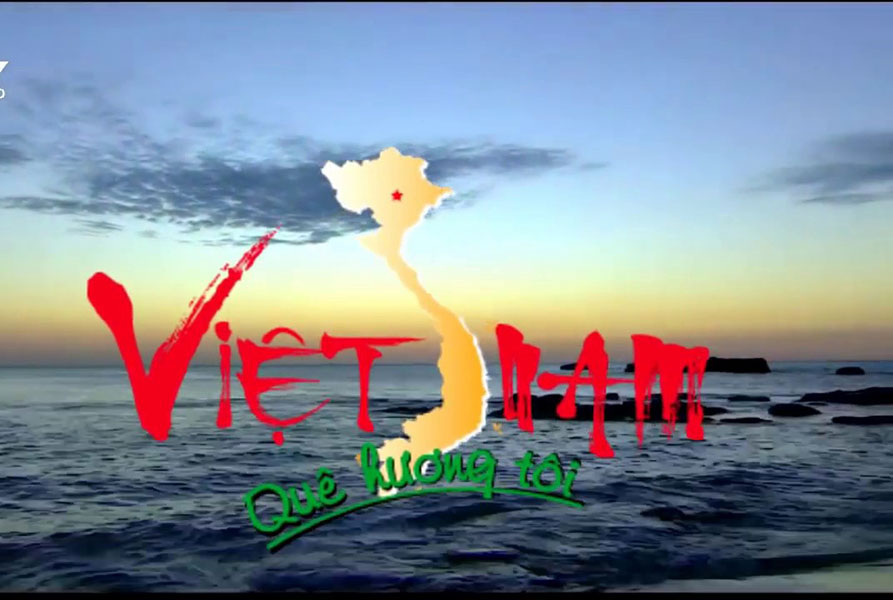 Learn about where you’re going to live in Vietnam

Vietnamese as a common language, but the cultural differences among them can make these cities feel as if they were worlds apart.

When it comes to moving to a city and building a new life here, here are some major differences between the communities of these cities that you need to know. 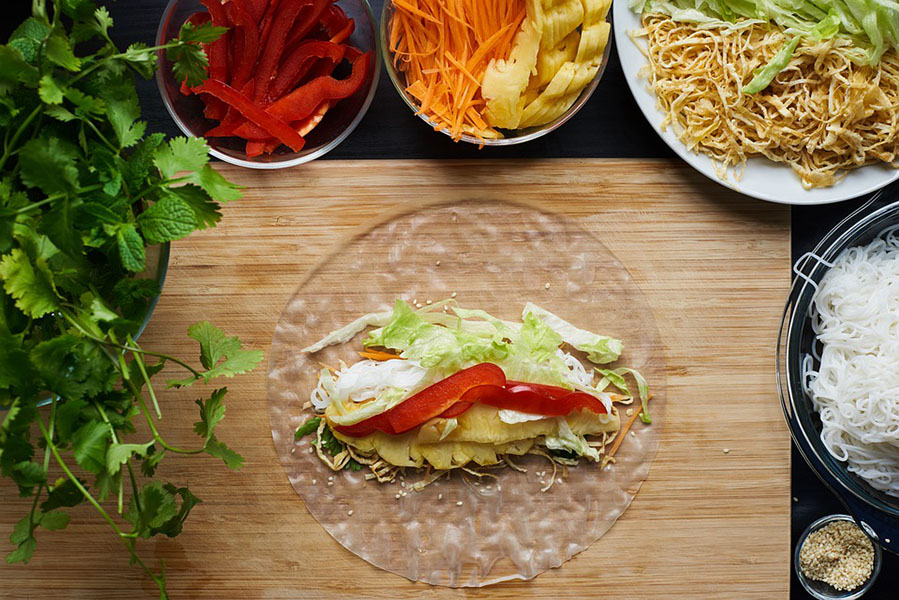 The climate around Vietnam in general

Vietnam has a tropical climate which is dominated by the monsoon season.

The temperature in Vietnam typically ranges between 70°F and 95°F throughout the year. Average annual humidity is around 85%. Vietnam receives the majority of its precipitation during monsoon season, but the rest of the year also receives regular rainfall. The average annual rainfall is about 40 inches. 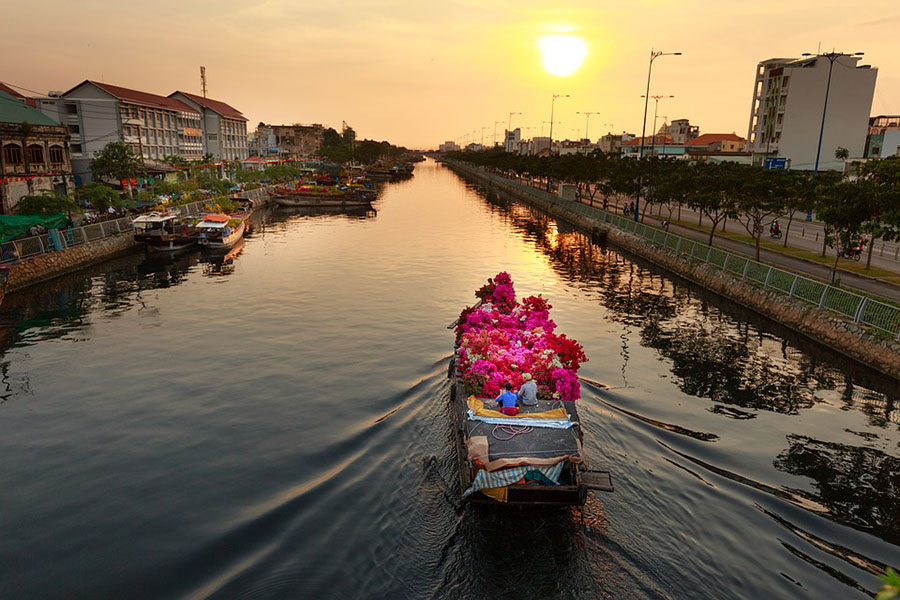 Vietnam has three distinct regional weather patterns. The far north of Vietnam is mountainous and its high altitudes can sometimes experience snow and freezing temperatures. In Northern Vietnam, winter (November to April) is cool and dry and summer (May to October) is hot, humid, and rainy (July to September has the highest rainfall). 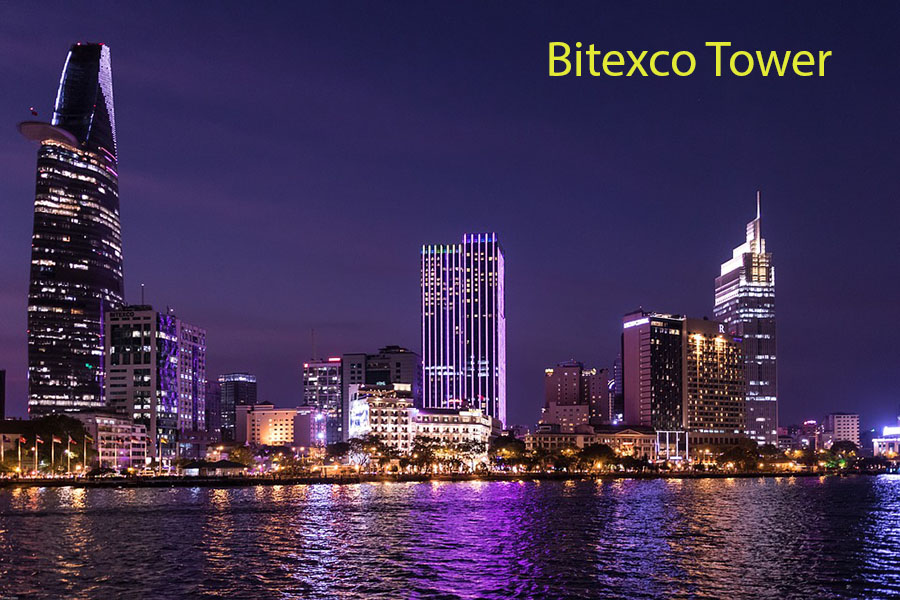 Central Vietnam is hot and dry in the summer (January to August) and cool and rainy in winter, with monsoon-level rains in October and November.

Southern Vietnam has constant warm temperatures. Here the seasons are simple: rainy (May to November) and dry (November to May).

Saigon screams vibrance and modernity. You’ll find a great number of skyscrapers in all districts of the city, as well as long rows of rickety townhouses stacked alongside one another. 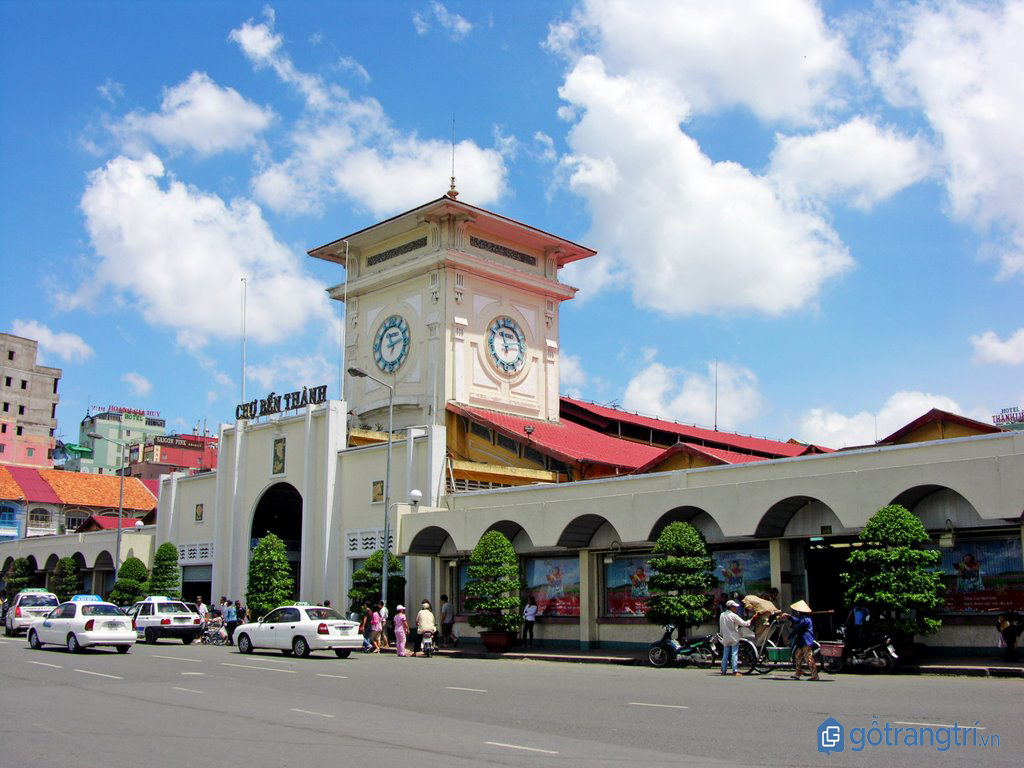 The people here are more open, dynamic, and welcoming. People don’t mind going out of their way to make you feel comfortable and accepted.

As sociable as they are, they avoid prying into the details of your personal life, and are among the more accepting communities in the country. 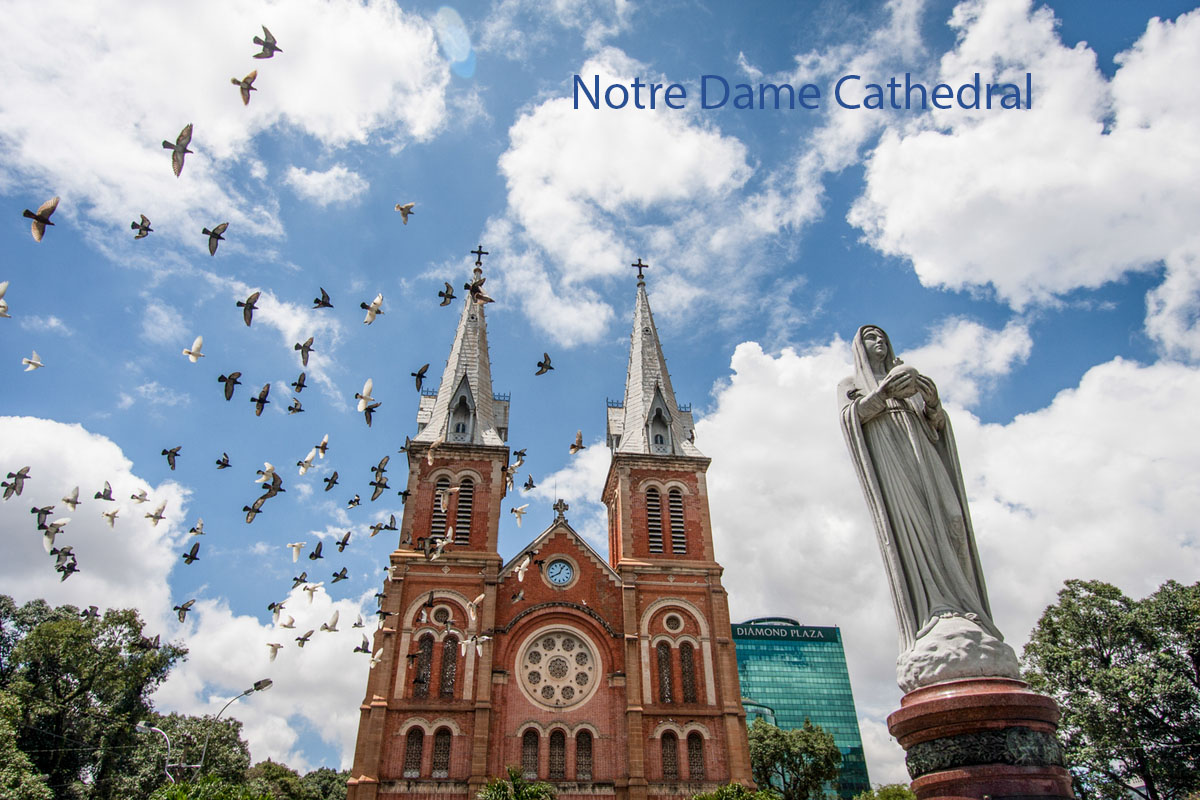 Expect cultural diversity and a bilingual population. Saigon is basically a land of immigrants, with different neighborhoods populated by people of different ethnicities, such as Chinese, Korean, Japanese, and Caucasian Westerners.

Choosing the place to live in Sai Gon

Ho Chi Minh City (also known as Saigon) formerly known as Saigon before 1975 or Saigon-Gia Dinh is the largest city in Vietnam in terms of population and urbanization scale. It is also the economic, political, cultural and educational center of Vietnam. Ho Chi Minh City is a centrally run city belonging to a special urban type of Vietnam along with the capital Hanoi

Binh Thanh District – a stone’s throw away from District 1

Some of the most popular developments in the area include Vinhomes Central Park, Saigon Pearl, Sunwah Pearl, City Garden, and The Manor. 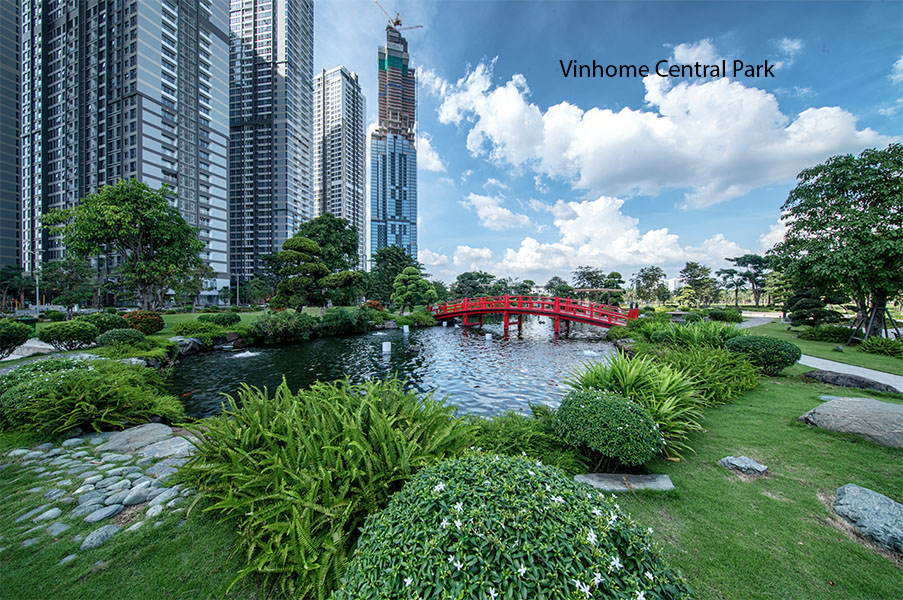 With the population growth rate is too fast, the infrastructure has not kept up with the master plan to upgrade, the awareness of some people is poor in awareness and environmental protection, so Binh Thanh district is currently facing with the problem of environmental pollution

District 1 – the heart of Saigon

The heart of Saigon, District 1, is where major tourist attractions, government agencies, and office buildings are located.
For this reason, this is also considered the most expensive place to live in the city.

The most popular rental properties in District 1 are studios or mini-apartments, which typically have only 25-45 sqm of space but come fully fitted. 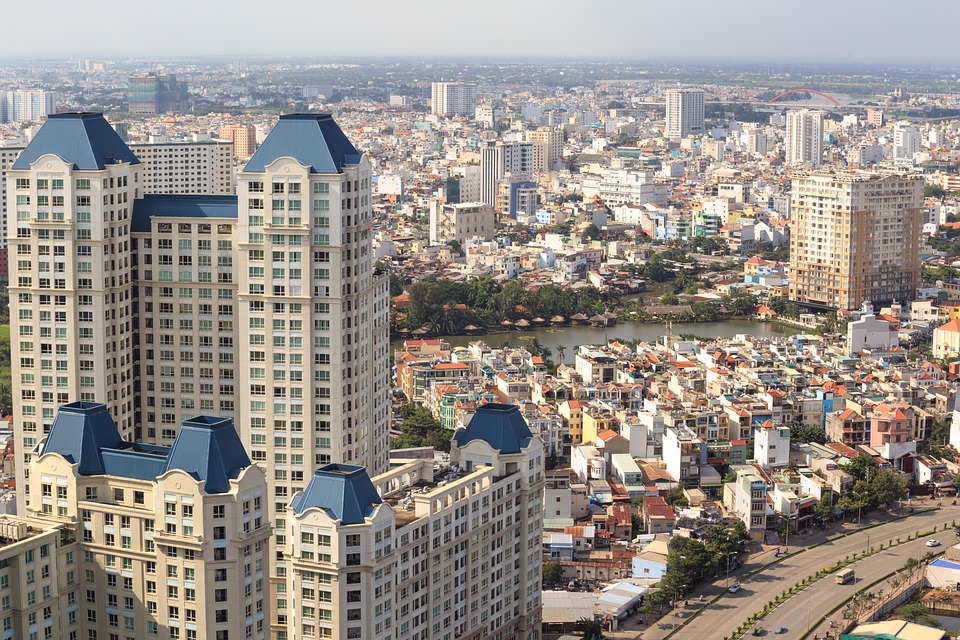 District 1 is home to most of the outstanding architectural works of the whole city such as: Opera House, Notre Dame Cathedral, Central Post Office, City People’s Committee Building, Reunification Hall. In particular, is the location of Bitexco Financial Tower.

District 1 owns all the most luxurious facilities in the city. With skyscrapers, luxury apartments, restaurants, luxury 5-star hotels, famous tourist destinations, District 1 is truly the most livable center of Saigon 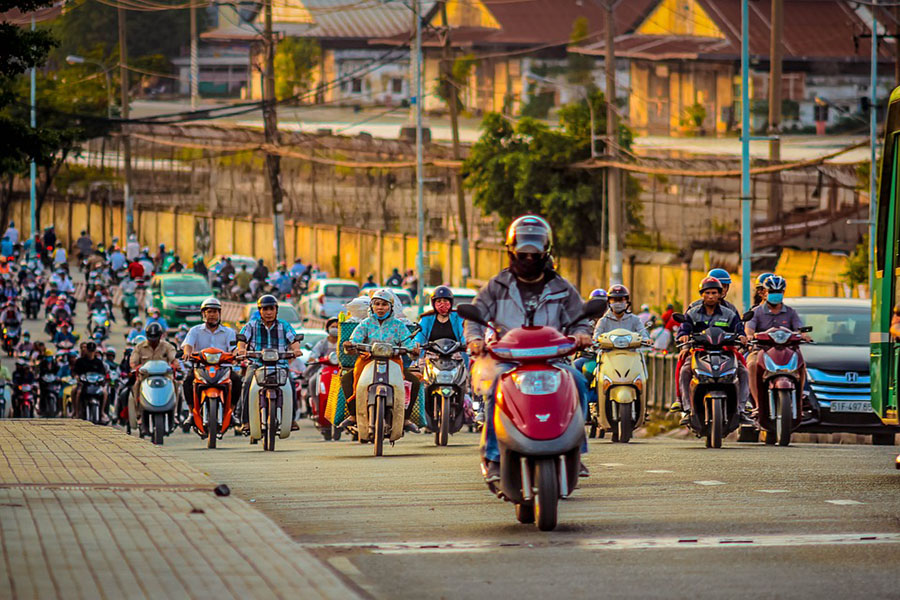 District 2 – the “Beverly Hills” of Saigon with a bilingual community

Considered Saigon’s “Beverly Hills” due to its plethora of Western-style F&B businesses and international schools, it’s no coincidence that District 2 is a major draw among Western expats.

If you’re looking for a neighborhood where you can get by while speaking English only, Thảo Điền and An Phu Ward in District 2 are the perfect places to be in. 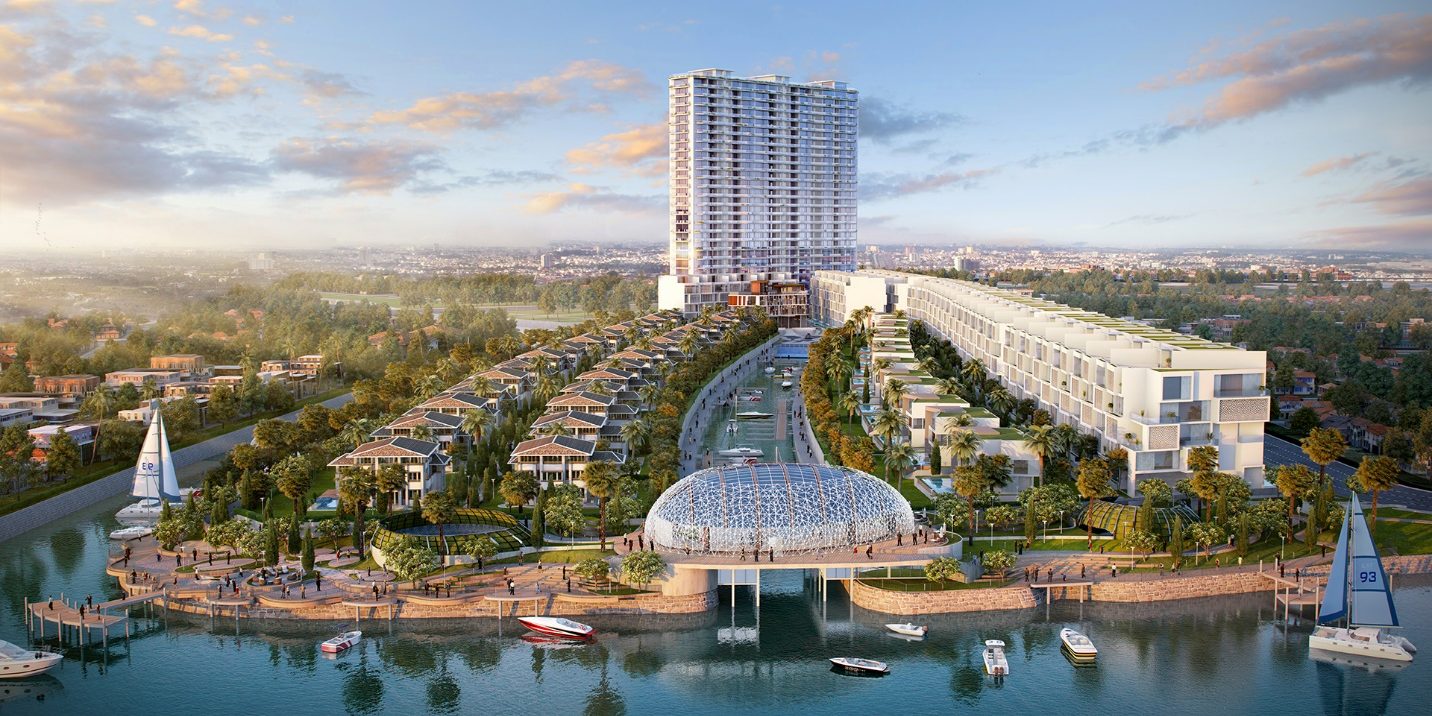 Featuring an enormous population of expats from all walks of life, District 2 is always buzzing with modern aesthetics and cultural activities. 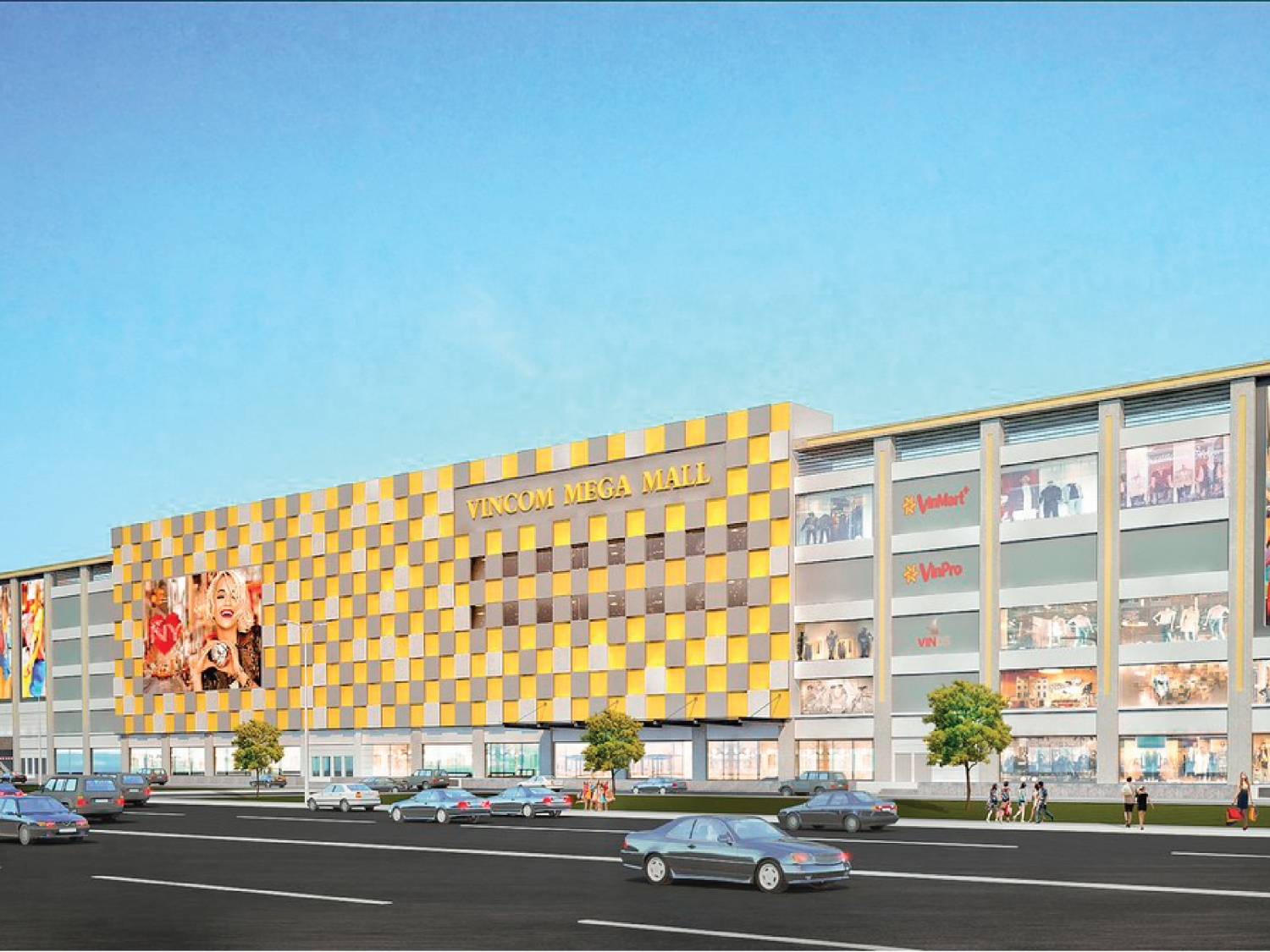 District 2 belongs to the low-lying areas of the city, flooding occurs every time there is heavy rain or tide. Flooding is increasing day by day and there is no downward trend

A short 20-minute drive from District 1, District 7 is known for its large population of Korean and Taiwanese communities.

There are so many Korean and Japanese restaurants, coffee shops, and marts in District 7 that you don’t even have to speak fluent Vietnamese to adapt to the way of life here.

District 7 is endowed with modern infrastructure, good security with numerous street cameras, and plenty of public parks. Residents here can take a breezy stroll down the tree-lined lanes or cycle along serene residential compounds.

If you’re a health-conscious person who likes to exercise outdoors at any time of the day, this is the place for you. 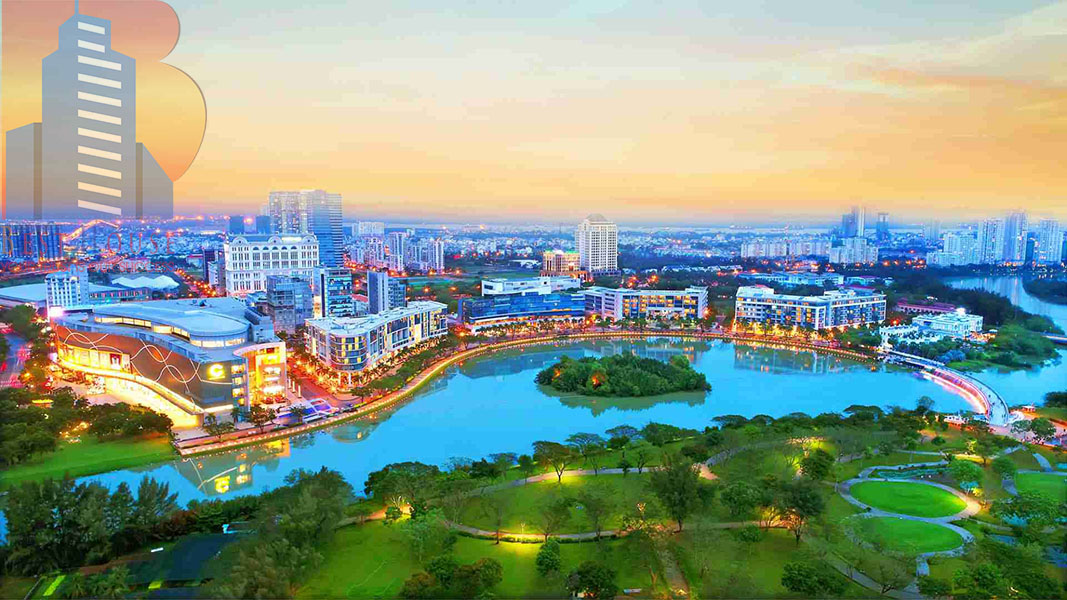 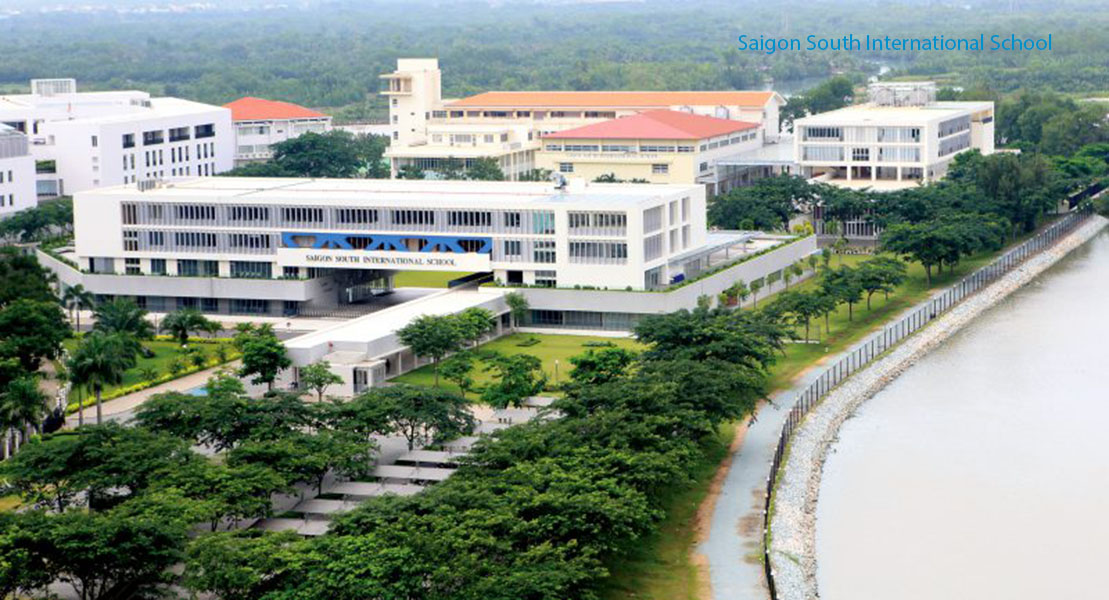 Phu My Hung apartments in district 7

Some of the highly recommended developments in the area include Sky Garden, Scenic Valley, Green Valley, Happy Valley. Sakura Park -Midtown, Happy Residence and many place here. Because all of them are known to be well-equipped and close to mega shopping malls such as Crescent Mall and SC Vivo City. 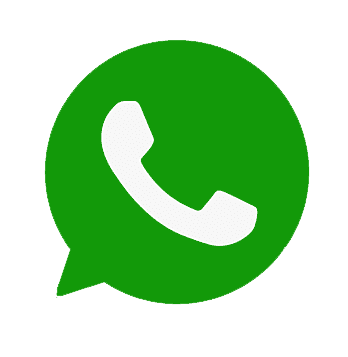